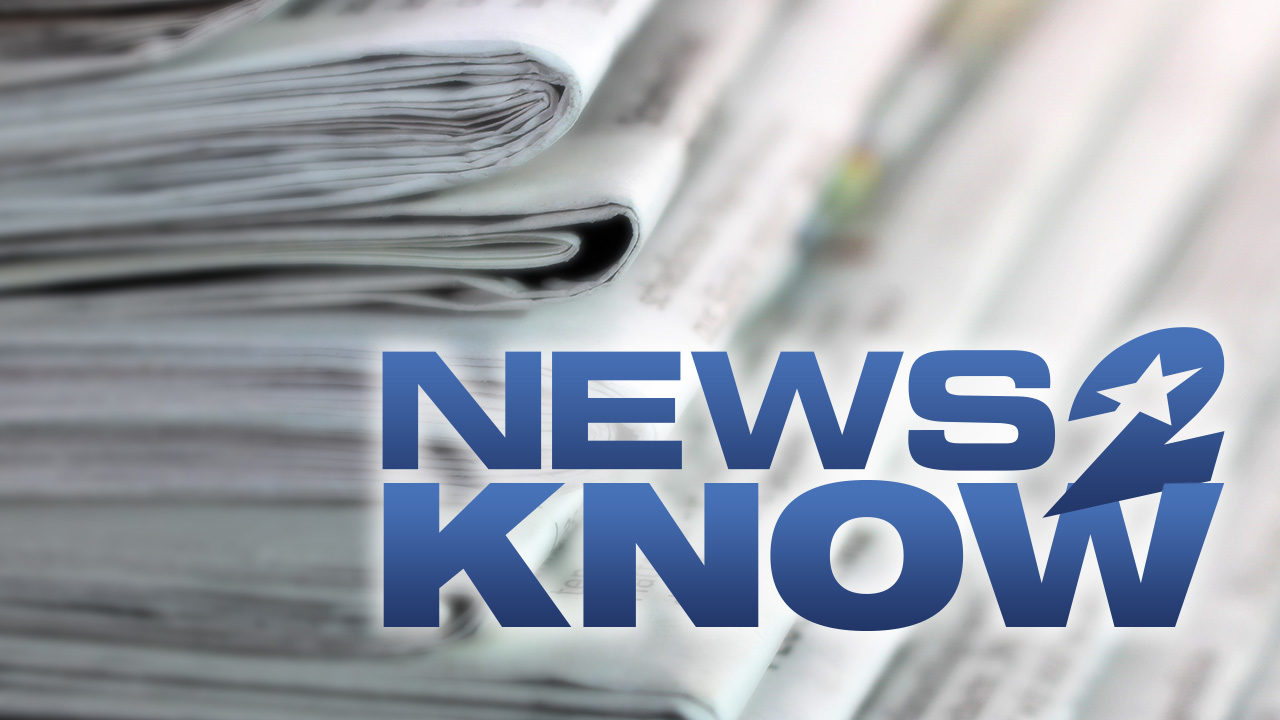 Good Thursday morning! Today is National Burrito Day so it’s the perfect day for some tortilla-wrapped goodness from your favorite taco or burrito joint.

If you would rather not eat a burrito but want to celebrate the day, you can make yourself into one with a giant tortilla blanket. A woman posted a photo of herself wrapped up in one, and it quickly went viral.

Overnight rain caused slick roads for the morning commute, and it’s not over yet. Meteorologist Britta Merwin has a look at the forecast.

Don’t forget! You can keep track of the radar and forecast throughout the day at click2houston.com/weather or by downloading the Frank’s Free Forecast app.

Firsthand look at what is happening on Texas-Mexico border

U.S. Secretary for the Department of Homeland Security Kirstjen Nielsen announced she is traveling to the southern border to assess how a “surge” of resources is handling a steep and prolonged increase in the number of immigrants caught illegally crossing the border. Read more >

‘I didn’t think it was real:’ Son reacts after woman stabbed by neighbor, police say

‘It’s all my fault’: Jury hears 911 call at trial of Houston teen accused of killing parents

A Houston teen accused of killing his parents claimed, “It’s all my fault” to a dispatcher during the 911 call he made following the shootings. Read more >

Ohio teen says he escaped from kidnappers after 7 years

Authorities are investigating after a teen who identified himself as missing Illinois boy Timmothy Pitzen told police he just escaped from his kidnappers, CNN affiliate WCPO reported. Read more >

The crew of the Ethiopian Airlines jet that crashed shortly after takeoff last month performed all of the procedures recommended by Boeing when the plane started to nose dive but could not save it, according to a preliminary report released Thursday by Ethiopia’s government. Read more >