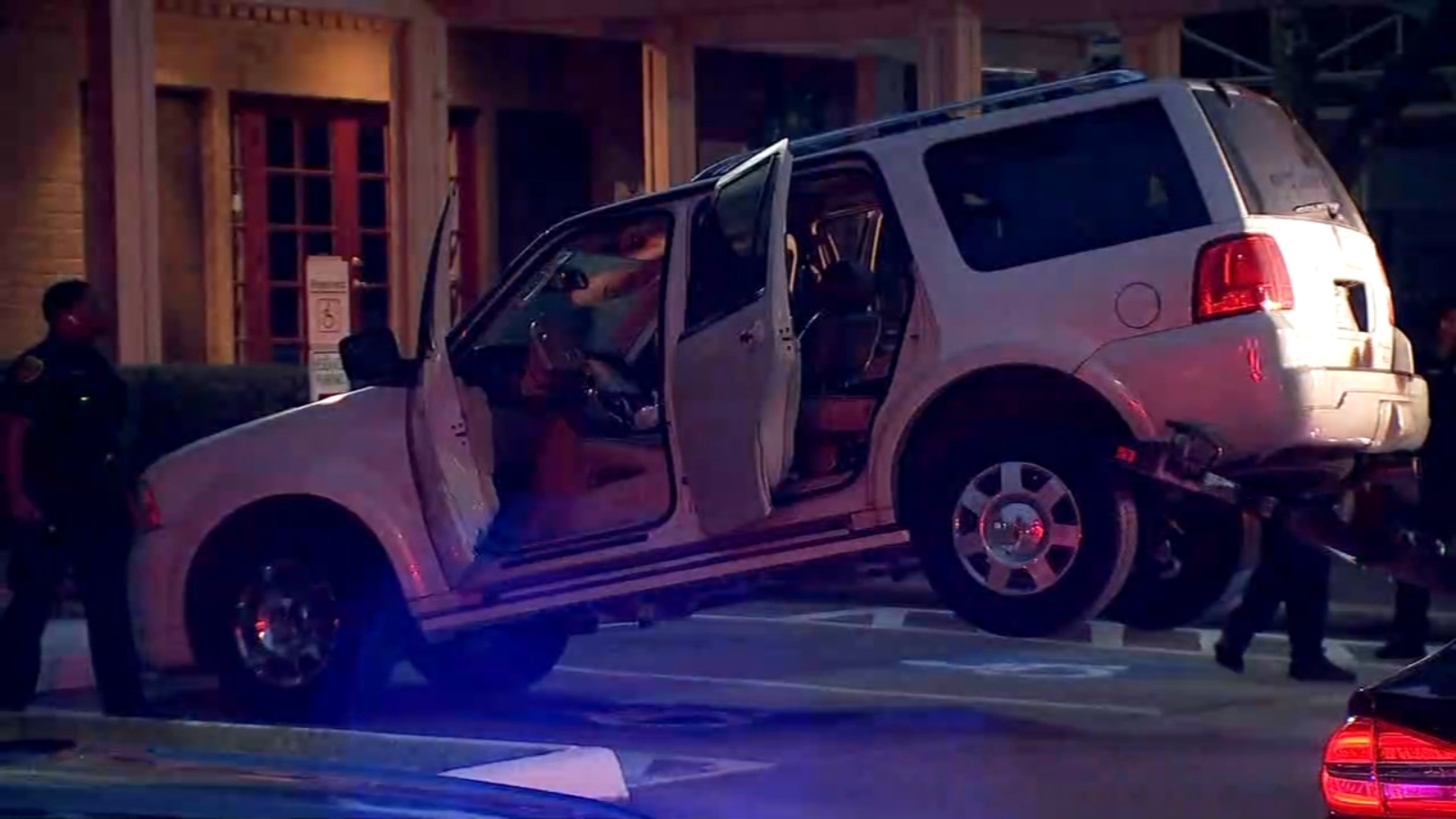 HOUSTON, Texas (KTRK) — A 3-year-old boy is dead after he was struck by his mother’s SUV in west Houston in an “unfortunate accident,” according to police.

Officers were called to The Westchase Grand Apartments on Richmond Avenue near Wilcrest Drive just after 7 p.m. Tuesday.

Houston police said the child’s mother was backing up her vehicle when she hit her son.

“The 3-year-old child ran behind her vehicle as she backed out of her parking spot,” explained HPD’s Lt. Thurston Roberson.

Bystanders alerted the mother to what happened. The child was taken to the hospital where he died.

Roberson said the mother did not appear to be impaired. An investigation will determine whether any criminal charges will be filed.