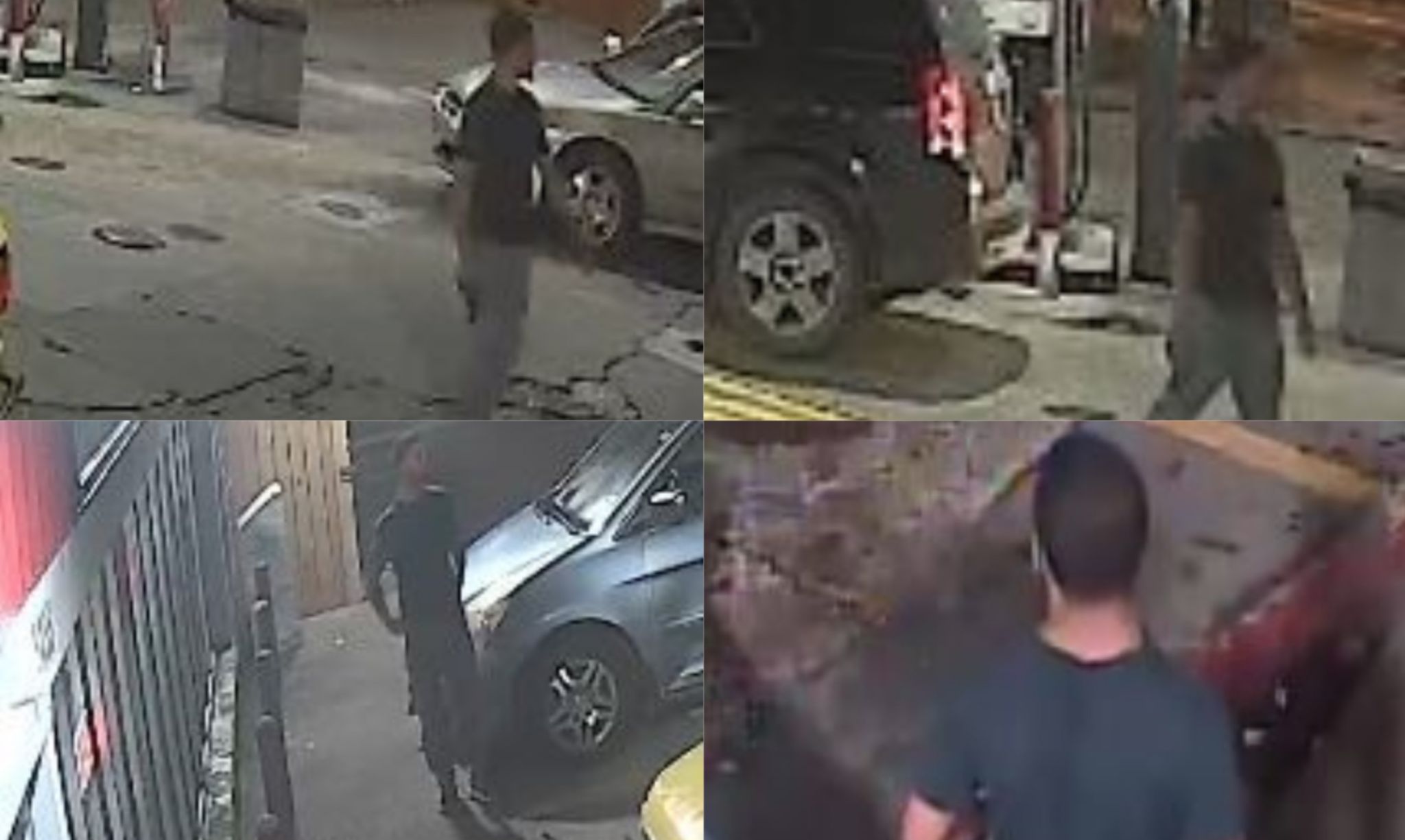 Police say the man seen in the photos was involved in some sort of argument with Tremond Garrett in the parking lot of a corner store in the 5400 block of Court Road near South Post Oak in far southwest Houston. At some point, the man in the photos pulled a gun and shot Garrett in the chest, police said.

After being shot, Garrett attempted to run away but collapsed in the middle of the road. Paramedics rushed to the scene and pronounced him dead, police said.

The suspect is described as a black male in his mid 20s, according to HPD. He was wearing a dark T-shirt and gray sweatpants at the time of the shooting.

What led to the gunfire was not immediately clear.

Jay R. Jordan covers breaking news in the Houston area. Read him on our breaking news site, Chron.com, and our subscriber site, HoustonChronicle.com | Follow him on Twitter at @JayRJordan | Email him at jay.jordan@chron.com