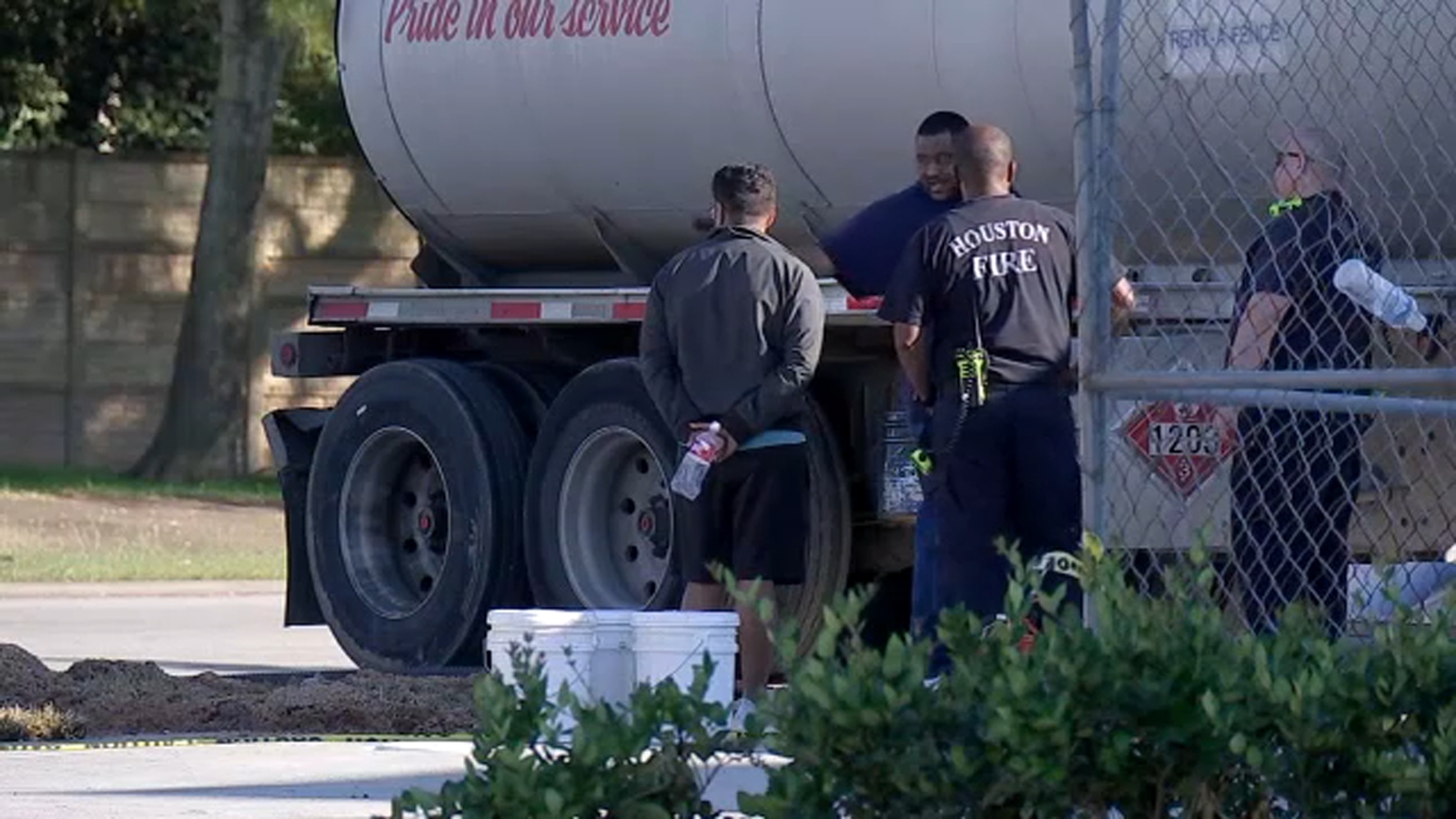 Houston police responded to reports of a leak in the 3400 block of Chimney Rock around 3 p.m.

The diesel leak was caused by an underground tank, according to police.

HPD’s mobility team is on the scene and working to clear the leak.

Police say the road has been closed in both directions and may affect your evening commute. ABC13’s Elissa Rivas recommended using alternate routes at Hillcroft and Weslayan to get to the Southwest Freeway.

Police expect the closure to last late into the evening.

TRAFFIC ALERT: A diesel leak from an underground tank in the 3400 block of Chimney Rock has traffic closed in both directions until late this evening. HPD’s Mobility Response Team (MRT) is on scene. Motorists are encouraged to find an alternate route. #houtraffic

Do you hate Houston traffic as much as we do? Join the club!